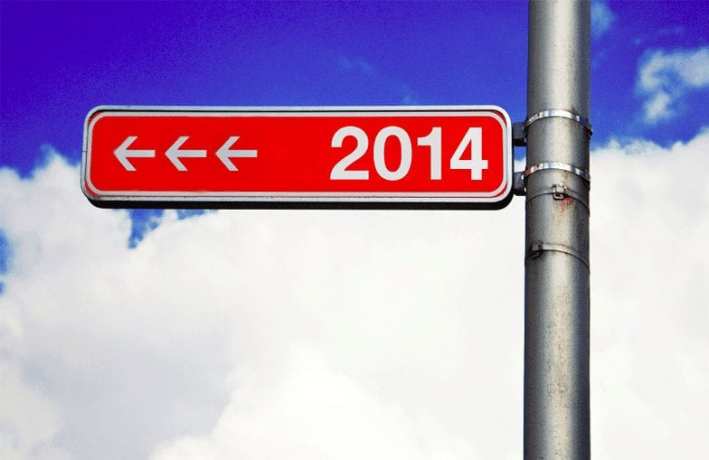 2014 in review: The 8 unforgettable moments of team control

Do you know the ingredient to make a simple teamwork an unforgettable deed? Team control. Without a leadership that controls, that directs the group under a common ideal, it is not possible to reach an achievement, however simple it may be. And that’s exactly how it works with the team that drives your business – even if sometimes you do not notice it and, for that, get discouraged. But for you to take a breath in these last days of the year and remember that 2015 is our chance to be more committed to each other, check out the 8 times of teamwork that touched in 2014:

March 4th. A team of researchers led by the scientist Jennifer Doudna, from the University of California, identifies an enzyme that allows to change a genome and may help scientists, and one day maybe, doctors, prevent certain genetic diseases in children and adults.

April 6th. Firefighters come together in Aleppo, Syria, and can rescue a boy with the collaboration of a group of activists, who reported that forces loyal to Syrian President Bashar al-Assad had dropped explosive barrels. Photo: Hosam Katan / Reuters

May 14th. A team of doctors from the Mayo Clinic, a non-profit area of medical services and medical and hospital research from three US cities, discloses that Stacy Erholz, a 50-year-old patient with an aggressive blood-cancer, is completely healed after receiving a single and great measles vaccine dose.

September 1st. Ciara, Emer and Sophie, three girls aged 16, win the Google Science Fair 2014 for their project “Natural bacteria combatting world hunger.” After learning about the food crisis in the Horn of Africa, they studied how they could help and managed to halve the time of germination of legumes such as soy, beans and peas. The conquest has potential to increase crop yields and reduce crop losses due to climatic conditions.

October 5th. One of 3,300 Doctors Without Borders (MSF) who mobilized to care for children and adults with suspected Ebola in a treatment center in Paynesville, Liberia. MSF sent 877 tonnes of medical supplies during this period and managed to save 1100 of 3200 infected. Photo: John Moore / Getty Images

October 28th. Protesters of the Umbrella Revolution, who used umbrellas also against pepper spray, celebrate a month since they took the streets in the financial district of Hong Kong to demand universal suffrage and political reform. Photo: Anthony Wallace / AFP

It is likely that you most want now is a practical tip of what to do to get a successful team control as the events described here. Do you know Runrun.it? It is the most advanced teams, projects and tasks management software, able to increase up to 25% a company’s productivity, and make manager’s life much easier with real-time monitoring and 10 automatic reports. Try it on for free: http://runrun.it   Recommended for you: