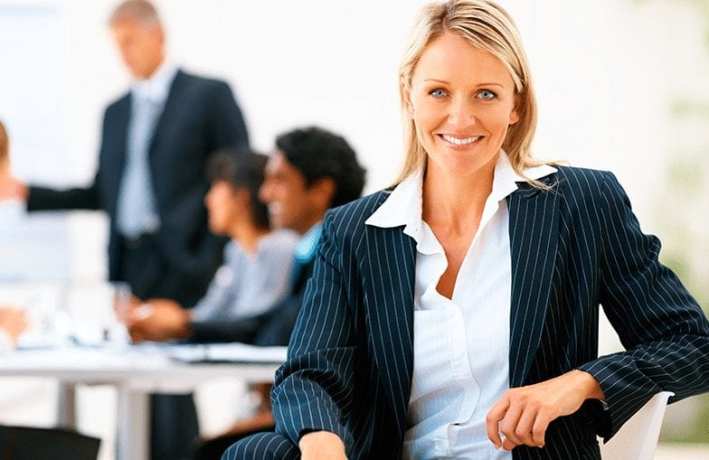 5 business women we admire very much

Half of humanity is made up of women – so why only a few distinguish themselves in the business world? However, it hasn’t been quite like that. Throughout history, women have reached the right to vote, they have been studying as much as men and having been solid on crises. The effect of this revolution is here in this post, where I feel that it’s my duty to list five admirable ladies, business women and exponents of brilliant careers and also of a great lesson: the achievements can’t stop.

Black, of humble origin and raised in a poor neighborhood in New York, Burns became president of Xerox. With few money and time, the company took its laboratories for sales stands nothing less than 100 new products in the last three years – one every 11 days. “Leadership is not about having all the answers, nor knowing everything. Leadership is about knowing what you don’t know. What we have to do, as leaders, is giving employees the best opportunity to participate and create value for our clients, no need to give up their lives for it.” Words of Burns.

CEO of PepsiCo, she had the sensibility to realize, before her competitors, a growing demand for healthy products, that now accounts for 50% of the world market for non-alcoholic beverages. The company acquired Quaker, which owned Gatorade, responsible for 70% of the isotonic drinks market. Indra cherishes her family a lot so that she made a deal with his two daughters. They preach on the calendar a black ticket alert whenever they didn’t have dinner together.

According to Forbes, she’s the youngest woman ever to become a billionaire with the own company. Holmes dropped out of Engineering at Stanford when she was 19 and has devoted 11 years to the company she has founded, Theranos. It uses technology to extract few drops and make blood tests more effective, cheaper and easygoing. It’s available at Walgreens, the largest drugstore chain in the US, with 8,500 stores, and the results are sent by email within 24 hours to the consumer.

It was the first engineer to join Google. In 2008, Fortune Magazine included Mayer on the list of the “50 Most Powerful Women” in the world. After a successful career at Google, Mayer assumed the leadership of Yahoo!, where she cut bureaucracy off and created an internal online service called PB&J – “processes, bureaucracy and jams” – to employees to make complaints about organizational problems.

Responsible for the creation of Spanx, a measures reducer shorts used by countless celebrities. Blakely’s latest project is a jeans that shapes the body. And the next challenge already announced is developing what she calls the most comfortable high heels in the world. Owner of a fortune estimated in $1 billion by Forbes, she joined the list of the wealthy who decided to donate at least half of their fortunes to charity.

The famous female intuition unfortunately can’t be borrowed. However, you can manage companies with the modern mentality these business women use to innovate. Runrun.it is a software management for teams to know what to do first, in order to do the right thing and break records of productivity! Try it for free: http://runrun.it