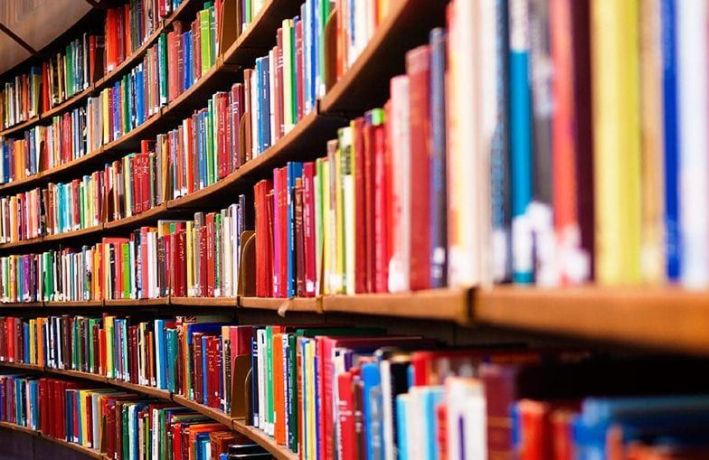 5 leadership books to read on vacation and immerse in fiction

The writer Joseph Badaracco Jr. was for 10 years one of the most intriguing teachers that the Harvard School of Business has ever seen. Instead of asking their students to read articles and essays on business, he indicated works of fiction. His thesis was that, day by day, we see the surface of leaders. Only another level of interaction is able to reveal their complexity: Literature. If you are not matured as a leader as much as you could, or want to keep learning on vacation, you should take a look on these five leadership books – actually, novels on leadership:

To Kill a Mockingbird
Harper Lee

The story tells of three years in the lives of young Jem and Scout Fincher in a small town in Alabama, where Tom Robinson, a black man, is wrongly accused of raping a white girl. Who will defend Tom is the children’s father, the lawyer Atticus Fincher. Jem, Scout and their friend Dill get to know the strange world in which they live and discover the meanings of words like respect and tolerance.

Captains of the Sands
Jorge Amado

The life of poor children and offenders who live in a warehouse abandoned in a Salvador (Brazil) pier, away from social conventions. The plot will reveal the characters, each one with different needs and ambitions – from leader Pedro Bala to the religious Pirulito, from the resentful and cruel Sem Perna to the pimp apprentice Gato, from the wise Professor to the rustic backcountry Dry Gulch.

A fable about the power that the uprising of the animals on a farm against their owners. Little by little, the revolution degenerates into a tyranny even more oppressive than humans’. Written during 2nd World War and published in 1945, after being rejected by several publishers, this short narrative caused discomfort to satirize the Stalinist dictatorship at a time when the Soviets were still allies of the West in the fight against the nazi-fascist axis.

At the indolent County town, a young Hobbit is assigned an immense task: to undertake a perilous journey through Middle-earth to the Cracks of Doom, and there destroy the One Ring – the only thing that keeps the evil field of the Lord Sauron. In the words of novelist Richard Hughes, “the work is virtually unparalleled and is almost equally remarkable in its vividness and narrative skill, keeping the reader watchful page after page.”

The young D’Artagnan arrives with almost no possessions to Paris, but after a few mishaps, can approach the elite guard of King Louis XIII – the Musketeers. After meeting the inseparable Athos, Porthos and Aramis, together the four (not three) Musketeers face fighting and dangers in the queen’s service, Anne of Austria. Their greatest enemies will be the Cardinal de Richelieu, the mysterious Milady and the bold Duke of Buckingham.

Did you love this list, but foresee that you will not have enough time to read all these leadership books, because you will not have holidays? It seems that you need to know Runrun.it, the task manager software for professional teams. You can increase your productivity by up to 25% – it’s like if you had an extra day a week to read. Try it for free: http://runrun.it