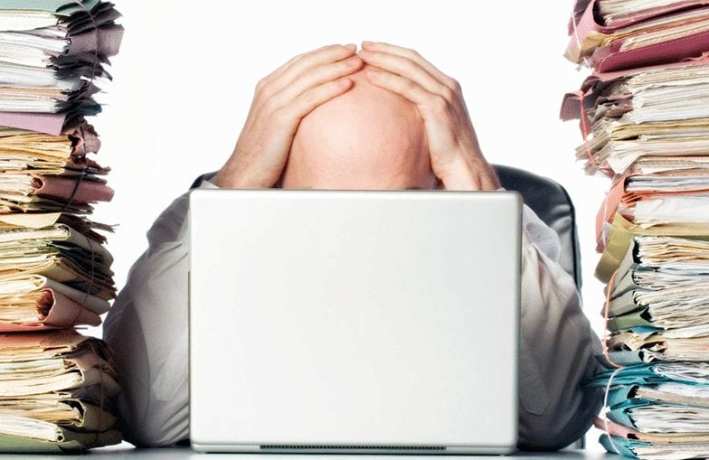 “They were interested in commodities, while I was interested in human behaviors.” Peter Drucker, the forerunner of Modern Management, said that and also set 5 tasks to be a great manager. I wrote this post lead by that list, focusing on two masters concepts: organization and communication. My purpose is to inspire you, manager, to become a more effective activity manager and to build a career recognized by your colleagues. Good news: you might give Excel some slack.

Organizing means transforming in organism, which is sustained with precise parts. Therefore, tasks should be delivered by parts. By subdivide a large task into smaller ones, you may still correct mistakes early in the process, before it becomes complex. To facilitate even more, cultivate the habit of opening tasks with its full description. It’s gone the time that it would take 2, 3 or more emails to understand a task. Adopt a system that informs the responsible for the task and its supervisor if it’s inside or outside the deadline. It’s very important to monitor the date it starts and when it’s expected the delivery of the task, based on its estimated runtime. Furthermore, it’s interesting to assign a status to say what’s going on with the task, e.g. “pending approval”, “testing”, “revising” or “trading”.

Give support to your team will make activity manager easier. It doesn’t necessarily mean buying more computers or increase bonus. It’s valuable – and rare – when a manager is willing to listen to his/her employees. It could be once a month for a quick meeting, in the company or after work hours. This helps you to avoid unreasonable complaint and gossips, and cut off disagreements within the team. Appreciate the effort, but combat exhibitionism. Excessive attempts to show efficiency too often lead to a false and unfair competition. This only creates an environment of distrust and unmotivated colleagues. Moreover, sometimes discouragement may come from a personal crisis. The best way to handle it is to express kindness and tolerance, conveying a sense of community. Tomorrow could be your bad day, and it’s always a rewarding joy to know that there’s more than mere business.   Did you notice how being a good activity manager needn’t to make you so stressed? Meet Runrun.it, a software created precisely to organize the workflow of your team and greatly facilitate the communication. Nevermore that old pile of emails just to comment and delegate tasks always badly prioritized, which afterwards results in too long and pessimistic reports. Try Runrun.it for free: http://runrun.it   Recommended for you: