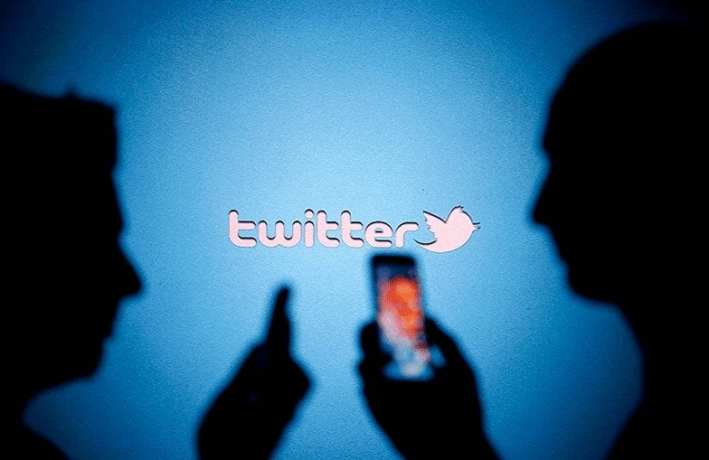 Runrun.it’s mission is to decrease the distance between the manager and the team. For this, we turn the time, costs, tasks and team management much more organized, transparent and faster than it used to be in recent years. The issue is that we need to follow this maddening pace – although diluted and assimilated as natural routine – where technology demand from us efficiency and multi-tasking behavior. In the same way, we want to keep updated, we seek through several sources, including newspapers, magazines, blogs and discussions on groups, looking for the quickest readings and the information the most objective possible. This post is made only with tweets, that lead to small texts especially on tasks and team management and some inspiring quotes:

25 Tips to Help You Improve Any Relationship In Your Life http://t.co/SrEcJRZhBN #lifehack pic.twitter.com/TEucssg6qJ

“Be clear about the destination, yet flexible about the path.” How to (Gradually) Change Your Company: http://t.co/bwEFrJcs87 — Doug Conant (@DougConant) October 23, 2014

You cant coach attitude but you can influence the choice others make. http://t.co/lm14AsMQwB #coaching — KevinEikenberry (@KevinEikenberry) October 23, 2014

How can all this Multi-Tasking Help Your Leadership? http://t.co/1ugIMyfmIU Thoughtful advice from @HeidiOran — Jon M (@ThinDifference) October 23, 2014

To the man who only has a hammer, everything he encounters begins to look like a nail. -Abraham Maslow — Inspirational Quotes (@Inspire_Us) October 23, 2014

Turn your big idea into a reality. 3 key points for navigating the Age of Conceptualism. @emergenetics_ http://t.co/x38MqWHhjd — Inc. (@Inc) October 23, 2014

“There is nothing so useless as doing efficiently that which should not be done at all.” -Peter Drucker #leadership

Do you like agility and dream about it when you notice the performance of your team? Discover Runrun.it, the software to manage your projects and your team. Try it for free: http://runrun.it