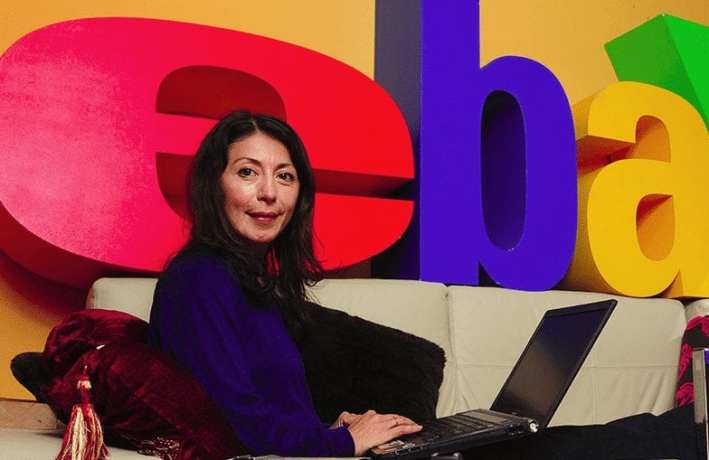 The woman way in activity manager – the eBay case

The woman on the photo is Myriam Barreiro. Competing with men, she was voted “Entrepreneur of the Year” by eBay Canada, in 2011. But behind this there is much more than an award to a competent professional of the cameras and camcorders sales of a multinational. There’s a whole structured initiative to favor gender diversity on eBay’s activity manager. In 2010, the company made a decision: bring more women into senior. A commitment of those who believe in economic, social and political equality of the sexes. Nothing out of this world, but still rare to see. The outcome: between 2011 and 2013, the number of leadership positions held by women increased by 30% per year in the company.

The program was launched in 2010. Called “WIN” (Women’s Initiative Network), it began by defining women to superior leadership positions, since eBay wanted to see the changes as soon as possible. Moreover, without female examples to follow at the top of the company, it would be harder to encourage women in career start to pursue their aspirations, taking on greater responsibility, for instance. The real change does not happen without a commitment from the top, because there is where people look at.

Then, eBay released a document with the objectives of the year to all vice-presidents (about 170 leaders), which included:

To facilitate the discussion, eBay chose some themes and suggested questions that managers could use to address the leaders:

Challenges
• How much are you excited about your job today?
• How are you learning and growing in your current role?
• What would it take for you to feel you are innovating in your job?

Teamwork
• What do you want in your next job?
• When will you be ready for a change?
• How does your team define the expectations and norms of work for each other?
• What flexibility do you need to thrive professionally and personally in your life?

In 2013, two and half years after implementing the “WIN”, eBay conducted a survey with 1,700 top leaders (directors to senior vice presidents) worldwide. The good news was that men and women considered gender diversity an important goal in business and, of course, both wish to further their career. We even wrote about it in this post. The bad news is that most women believed that their male colleagues didn’t understand them very well. However, most men said they felt well understood by women. Similarly, women were more likely to believe that their opinions were not heard and also more likely to doubt that the most deserving persons were indeed those that were promoted.

If we reflect on what led eBay’s gender diversity initiative to success, we notice some crucial points: the commitment of the leaders with the project, focusing on people, and the data measurement. eBay concludes: progress will only continue if there is a change of mindset: starting with the children we raise, we must rewrite the rules that limit the genders. And soon, the winning companies will be those who have learned that the workforce is not only productive but also inclusive.

We, here at Runrun.it, signed under the eBay initiative. Our team has been continuously formed by people of different beliefs, ethnicities, genders and sexual orientation. We don’t value labels at all for we believe that competence and productivity are independent of them. If you agree with our position and looks for a renewal in the way of working of your company, meet our software for people, projects and activity manager. Try it for free: http://runrun.it