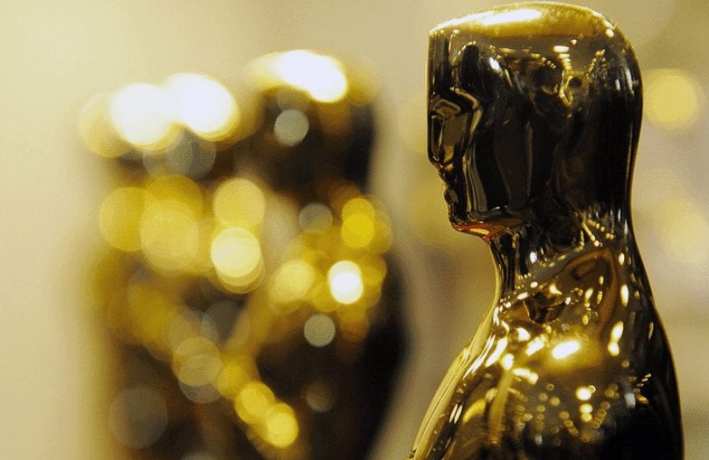 7 leadership movies can win the Oscar 2015

The Oscar’s winners will be known on February 22nd, but already on January 15th the list of nominees will come out! Neil Patrick Harris, the hilarious Barney from the sitcom “How I Met Your Mother”, will be the host. In addition to these promises, all we have are bets. That was when we decided to look for strong candidates which were also leadership movies! To our great surprise, we found seven must see films. They suit every taste: drama, animation, comedy and adventure for all types of leader. Stories of leadership by friendship, coercion, education, authoritarianism, by example… Check out the trailer and description of each one:

The first of our leadership movies list, a promising young drummer (Miles Teller) dreams of being the best of his generation and enters a fierce conservatory. After being trained by the ruthless master of jazz, Terence Fletcher (JK Simmons), the musician begins to exceed all limits, making decisions he has never considered.
Director: Damien Chazelle
Genre: Drama

A passionate about wrestling, the millionaire John du Pont (Steve Carell) invites the Olympic champion Mark Schultz (Channing Tatum) to enter his own team, Foxcatcher. Seduced by the money and living conditions offered, Mark accepts the proposal and they start to train for the 1988 Games in Seoul – a union that leads to unlikely circumstances, once both feel inferior to the revered Mark’s brother, Dave (Mark Rufallo).
Director: Bennett Miller
Genre: Drama and Biography

An animation inspired by the Marvel comic series. In the high-tech city of San Fransokyo, the prodigy of robotics Hiro Hamada (Ryan Potter) sees local peace be threatened by powerful forces. Then, he gathers his friends, the robot Baymax (Scott Adsit), the fast Go Go Tomago, the obsessed with organization Wasabi, the expert in chemistry Honey Lemon and the comic book fan Fred. Their mission is to confront the enemies and save the futuristic paradise from destruction.
Director: Don Hall and Chris Williams
Genre: Action and Adventure

After the First World War, the legendary concierge of a European hotel Gustave H. (Ralph Fiennes) meets the lobby boy Zero Mustafa (Tony Revolori), and they become best friends. Together, they will must solve the theft of a famous Renaissance painting, the battle of a family for a great fortune and the historical changes during the first half of the 20th century.
Director: Wes Anderson
Genre: Comedy

The respected and authoritative chef de cuisine Mallory (Helen Mirren) wages a battle with the Indian family who came to France and just opened a restaurant next to hers, what might end up stealing her customers. Gradually, she knows her opponent’s son, Hassan Kadam (Manish Dayal), and starts to teach him about fine French cuisine and encourages him to open his own restaurant.
Director: Lasse Hallström
Genre: Comedy

Want to watch all these movies but feel you have no time? Runrun.it is a software for managing tasks and teams created to dramatically increase your productivity, so that you can better manage your time. Try if for free: http://runrun.it